The Jeanne Clery Disclosure of Campus Security Policy and Campus Crime Statistics Act (Clery Act) is a federal mandate requiring all institutions of higher education (IHEs) that participate in the federal student financial aid program to disclose information about crime on their campuses and in the surrounding communities. The Clery Act affects virtually all public and private IHEs and is enforced by the U.S. Department of Education. Campuses that fail to comply with the act can be penalized with large fines and may be suspended from participating in the federal financial aid program.

The Clery Act, formerly known as the Crime Awareness and Campus Security Act, was signed in 1990 and is named after 19-year-old Jeanne Clery who was raped and murdered in her Lehigh University residence hall in 1986. Clery’s parents lobbied Congress to enact the law when they discovered students at Lehigh hadn’t been notified about 38 violent crimes that had occurred on campus in the three years prior to Clery’s murder. 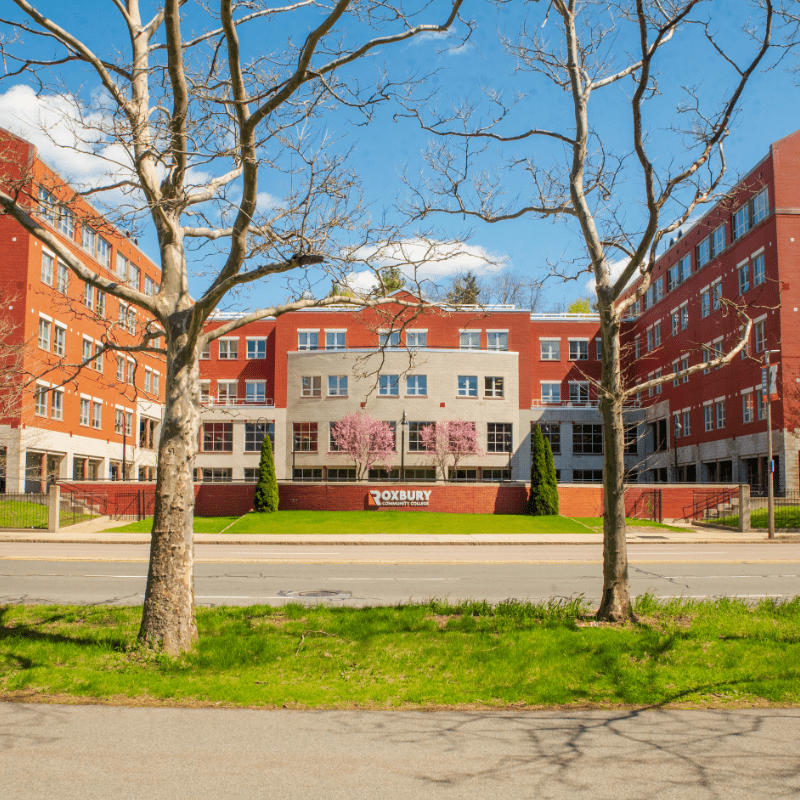