The Reggie Lewis Track and Athletic Center, which opened in 1995, serves as the home for Roxbury Community College’s powerful intercollegiate and intramural athletics.  Known as “the Reggie” or “the Reggie Lewis Center,” the facility includes a world-class track and fieldhouse, gymnasium, cardio room, weight room, and multi-purpose spaces.

All RCC students can access the fitness resources at the Reggie, at no additional cost.  Every year, the annual commencement ceremony is held at the Reggie, where friends and supporters of RCC graduates celebrate the accomplishments of the graduating class. 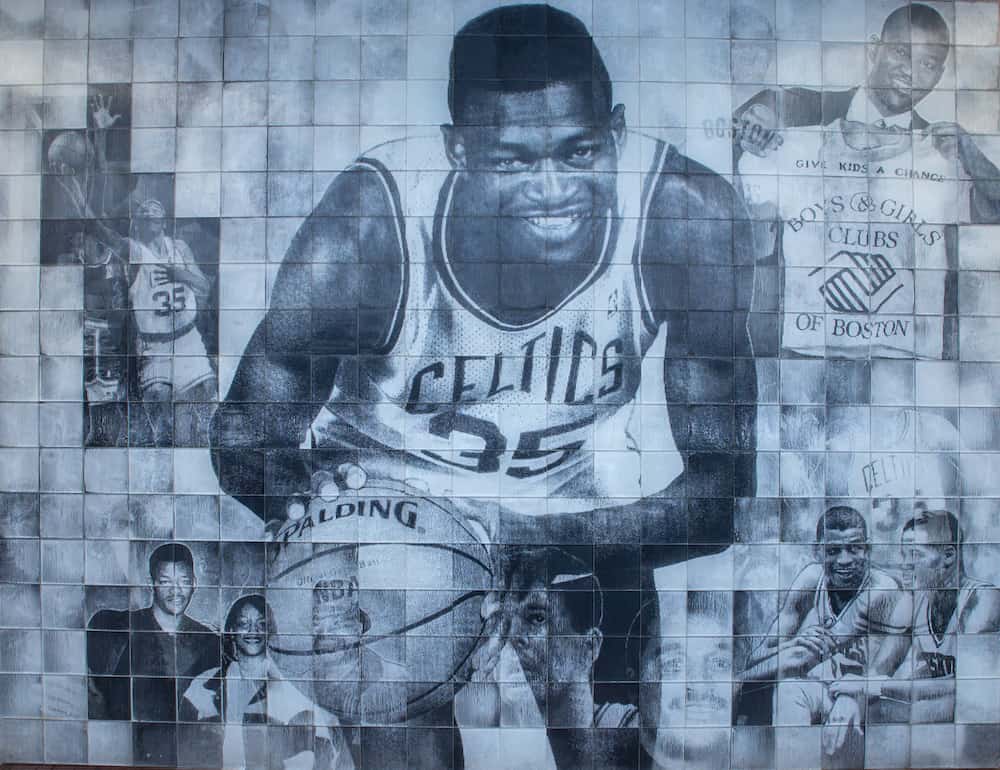